Snap happy: The winners of the Leica Oskar Barnack Awards

Renowned world over for its world-class cameras, Leica’s products have supported both emerging and established photographers since the brand was first created in 1849. As part of founder Oskar Barnack’s enduring legacy, the eponymous LOBA award was set up to encourage today’s snap-happy creatives to push the boundaries of photography with inspiring and beautiful pictures.

This autumn, Leica Camera AG invited us to attend 2017’s exhibition award ceremony, which took place in Berlin (Germany, of course, being Leica’s homeland). Now in its 37th year, 12 competition finalists were chosen out of 2,700 applicants, showcasing talent from all over the world.

Of all the talented finalists, two entrants really stood out. First is young Ukranian dancer-turned photogher Sergey Melnitchenko was named Newcomer 2017, having documented his Behind the Scenes series during the four months he spent in a Chinese club. His evocative shots portray a hidden late-night world of dancers once the curtain falls, from weeping girls and tawdry costumes to the physical tolls taken on the body from performing. Sergey won 10,000 euros and a Leica M camera and lens for his insightful, moving images.

Additionally, receiving 25,000 euros and another Leica M camera and lens, the LOBA Winner 2017 crown was awarded to Oslo-based Terje Abusdal for Slash and Burn. Shot over three and a half years in south-eastern Norway, his pictures lift the veil on the inhabitants of the the sparsely populated Finnskogen (“Forest of the Finns”), a rural woodland people who retain close connections with nature. Terje’s mysterious, mystical photographs explore themes of identity and belonging, effectively helping the viewer to visualise the non-tangible.

The following day, us press members took a private guided tour of Kreuzberg, one of Berlin’s hippest up-and-coming districts, to try out some Leica cameras for ourselves snapping the area’s many street art murals. I had a go with the Leica TL2, combining a slick minimal design with super-intuitive controls (the customisable accessories also make it fun – very much enjoyed the jaunty yellow case and patterned strap!).

For more details on the Leica Oskar Barnack Awards, visit www.leica-oskar-barnack-award.com, or for more on the TL2 or any other Leica cameras head to uk.leica-camera.com. 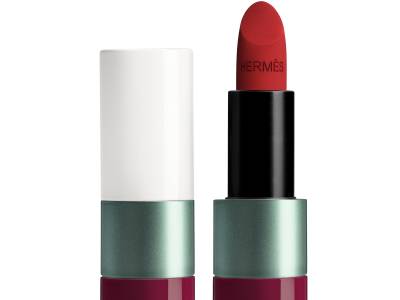 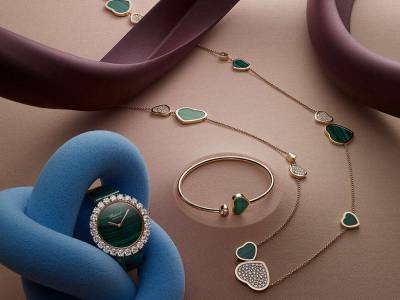 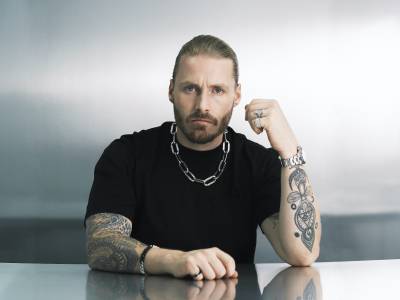 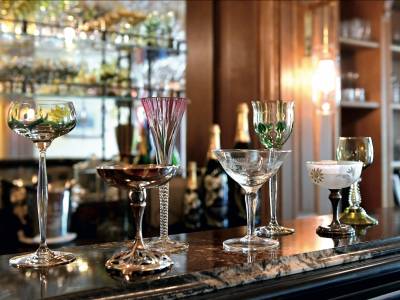 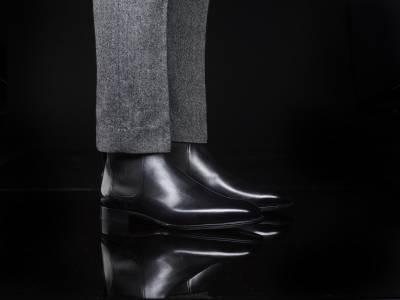