After a month-long programme of exhibitions and events, tiaras and tributes, a world class auction of Modern, Contemporary and British Art took place on 29 June. Coinciding with the Platinum Jubilee, Sotheby’s held “British Art: The Jubilee Auction” and saw a full house in New Bond Street of enthusiastic clients and specialists.

From Turner and Constable to Hockney and Banksy, the auction showcased Britain’s creative spirit, including a showing from many  female artists such as Anna Weyant, Dame Magdalene Odundo and Flora Yukhnovich. A record was achieved with Francis Bacon's Study For Portrait of Lucian Freud becoming the most valuable work in London's Summer Auction Season, fetching £43 million and representing the jewel in the crown of the evening. Successful bids totted up to a combined total of £149 million.

The sale included a new unique work of The Queen donated by Chris Levine, which fetched £151,200 and proceeds from which will benefit the Jubilee Pageant. Sotheby’s Jubilee celebrations and British Art auction were presented in partnership with Royal Warrant holder Aston Martin, which wheeled in its DBX707 to mark the occasion.

Tom Eddison, Senior Director Specialist, Contemporary Art at Sotheby's commented: "This is a celebration of creativity. Aston Martin is all about creativity and Britishness as a brand, and that is what we had planned here throughout the month of June, culminating in our auction on the 29th."

Marek Reichman, Chief Creative Officer for Aston Martin, added: "If you collect art, want to see art or introduce yourself to art you come to Sotheby's. Designing an Aston Martin is also exploratory. It starts with a sketch, an idea, a response to words, and you come away with an object. It takes about four and half years to go from sketch through the verification process to the finished object." 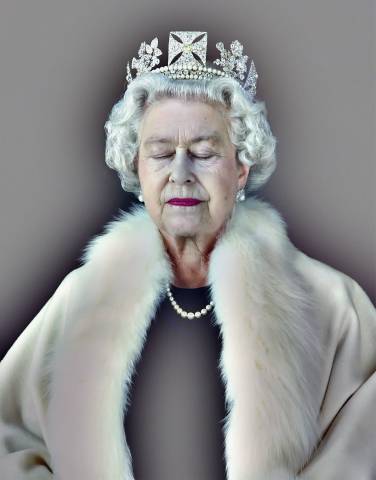 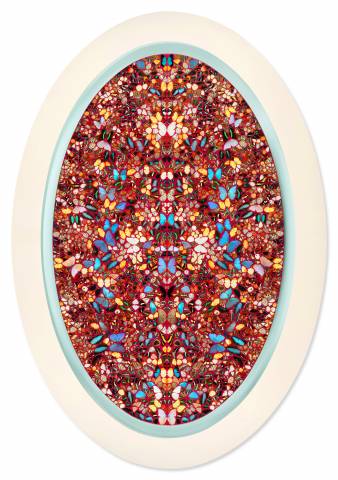 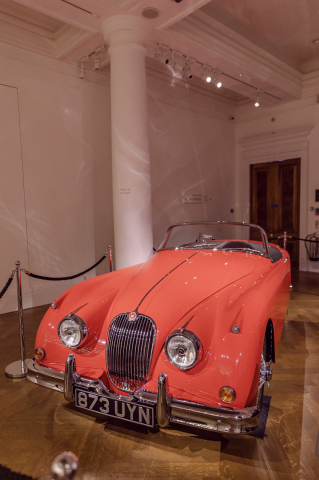 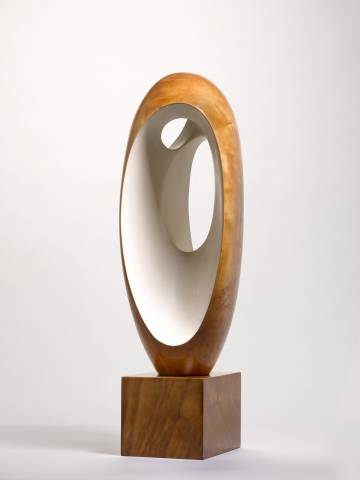 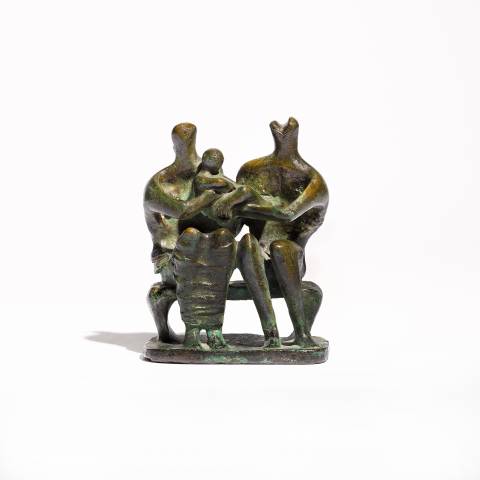 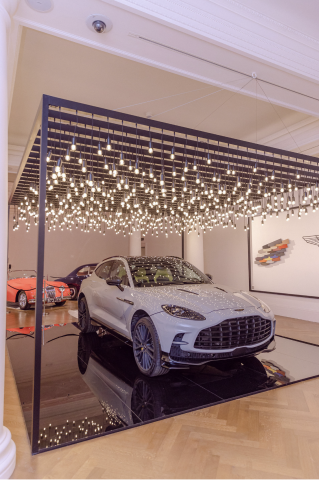 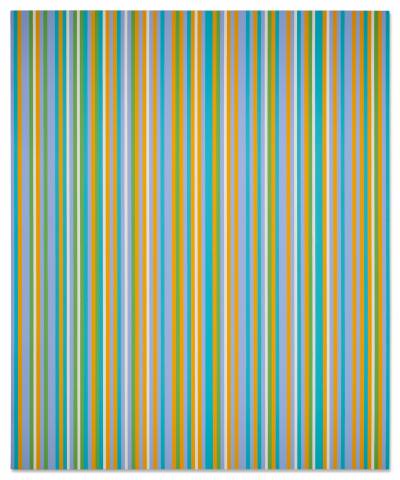 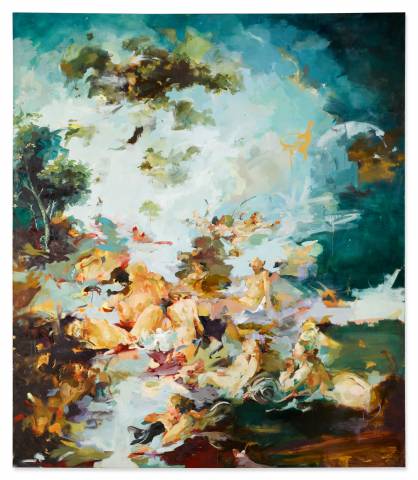 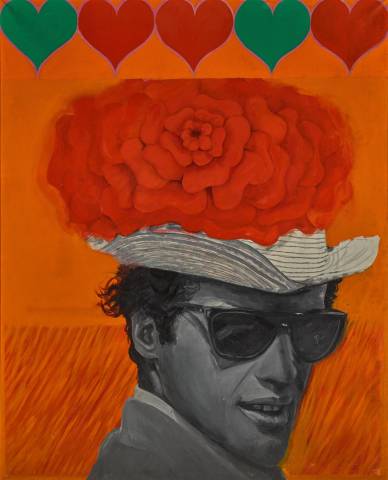 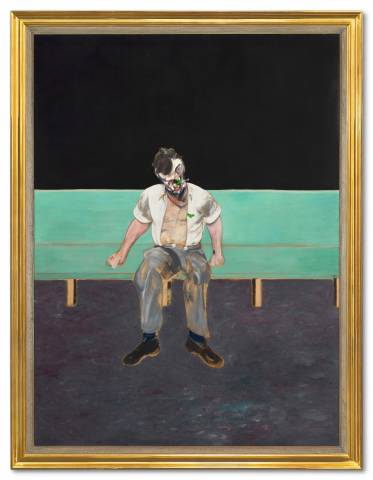 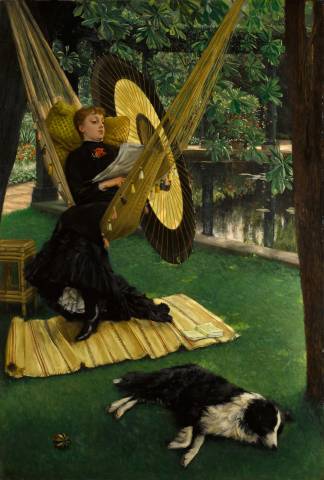 The secret to The Queen’s hair: she never had a blow dry

How To Queue For The Queen