Discovering an alternative view of Peru

Catching a piranha doesn’t require much in the way of high-end technology. A stick, a piece of string, a hook and a small clump of raw beef was all it took to bring scores of these surprisingly large, orange-bellied carnivores of the Amazon river flocking. Dangling the rod from our tiny open-topped motor boat, moored underneath a cluster of dark green mangroves that seemed to be visibly wilting under the pale yellow sun, I felt an aggressive tug on my rudimentary fishing line. I jerked my body backwards, pulled the rod and found a truculent specimen floundering on the end of the hook. Our guide Victor — a man clearly unrattled by this most feared of piscine creatures — held the fish and slowly opened up its jaws. The teeth, evenly spaced and milky white, were sharp and malevolent looking. “So, do you want to eat it for lunch?” he asked. “Or do you want to see the pink dolphins first?”

This is not the Peru that I have become familiar with over the past couple of decades. Climbing up to see Macchu Pichu at dawn and hiking the Inca trails continues to draw crowds, but there is so much more to this gargantuan nation, as I’m fast finding out on my morning trip down the chocolate and sable coloured waters of the Peruvian Amazon.

This is a florid, sticky region of almost incomprehensible size, still alive with tales of undiscovered tribes, macaws with psychedelic plumage, squirrel and capuchin monkeys, flooded forests, trees with the girths of lighthouses and the beguiling curiosity of the pink dolphin.

It didn’t take long to spot one as, piranha on board — shortly to be lunch — we ploughed and skipped across the strong current of the wide, churning river back to our lodgings. As a seasoned seafarer, the playful dip and splash of a coquettish dolphin was a familiar sight, but the colour scheme was an utterly new phenomenon. A pale, marshmallow colour covering its entire body, this river dolphin seemed as if it had been dipped in the kind of paint usually reserved for a nursery class.

Our caught piranha end up being deep fried by the chef at the Heliconia Amazon River Lodge. It is reached by an hour-long boat ride from the city of Iquitos, which itself has no road access and can only be reached from the Peruvian capital, Lima, by plane. Built entirely on stilts, the Lodge provides sanctuary from the coruscating Amazon heat that, between the hours of 9am and 4pm, can make stepping out from the shade a Herculean effort. The cooked fish is full of bones and tastes like soggy cornflakes — it seems the piranha’s antipathy towards humans continues long after its demise.

We continued our quest to discover a different Peru the following day, flying to Lima, which at first glance seemed to be a fairly undistinguished glut of low-rise concrete apartments and rampageous roads. Yet within the dense urban hubbub lie more atavistic neighbourhoods such as Barranca, full of ancient tram lines, pastel-painted homes, sleeping dogs under olive trees and the slightly acrid smell of the ocean, which hisses and rasps like the constant soundtrack of softly creaking radio interference.

The Mario Testino Museum (MATE), celebrating the work of the famed Peruvian-born photographer.
The Larco Museum is also situated nearby, a not-to-be-missed, privately-owned collection of ancient Peruvian artefacts. Housed in a former mansion, it includes funerary bundles (mummified remains) and ancient drinking vessels adorned with the faces of presumably prominent individuals and rulers of these ancient civilisations, all with doleful eyes, pursed lips and a stoic expression of fortitude. There’s also an erotic art gallery. So little is known about these civilisations, but it makes history all the more appealing when it refuses to yield too many of its secrets.

Spending the night at Lima’s Belmond Miraflores Park, I enjoyed a sunset dip in the rooftop pool with dizzying views out over the craggy cliffs that tumble down to the Pacific. The next morning, we set off on a journey two hours south on roads where the surroundings gradually became more arid and sparse.

As the landscape morphed into desert dune territory, we headed for the coastal town of Paracas and took a motor boat across the spume-flecked waters to the Ballestas Islands — a veritable Grand Union station for the region’s bird and sea life. A collection of crenelated, pale yellow boulders, coves, gullies and cliffs, this outpost is home to a rabble-rousing colony of hundreds of sea lions who have turned the beaches into one giant holiday camp. The noise was an inferno of honking, wailing, shrieking and shouting as the sea lions crowded into the shaded pebbled coves, fighting, playing, waddling, hurling themselves into the choppy seas or curling up to sleep on precarious cliff edges in the midday sun.

Above them, hordes of boobies and cormorants circled, occasionally swooping down to pluck fish from the deep blue waters. The only sign of human life within this dense scene of activity was an ancient, weather-beaten hut, perched on the edge of the cliffs and once home to workers who spent torturous days collecting guano, renowned for its fertilising properties. Now part of the Paracas Reserve, this process has been stopped and the area remains one of Peru’s most beguiling — and least known — outposts of thriving, clamorous natural beauty.

Back on the road to Lima, a thin ribbon of asphalt traversing those hostile dunes, we turned inland to a sanctuary of demure greenery. The Casa Hacienda Los Ficus is a ranch where Peruvian Pasos are bred – known as “dancing horses”, they are famed for their unusual ability to trot sideways. Sat in a red-roofed gazebo with a potent pisco sour in hand, we watched these diminutive, chocolate-coloured horses perform a nimble ballet on the grass. To the sounds of piped-in traditional marinera music, local riders (chalanes) complete with sand-coloured, wide-rimmed hats, flowing white robes and chequered neck scarves, rode the horses in an astonishing display of choreography.

Over lunch of chicken and a few glasses of zesty Peruvian wine, I talked to owner Elsa Puga, who opened the ranch with her husband eight years ago. “We have a lot of things here in Peru that people still don’t know much about. One day you’re in sand dunes, the next you can be in rain forest.”

For more information on Peru, visit www.peru.travel.
KLM fly to Lima from London via Amsterdam. Visit
www.klm.com for more details. 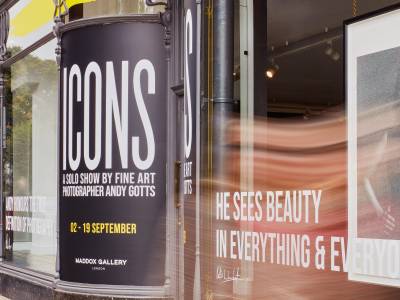 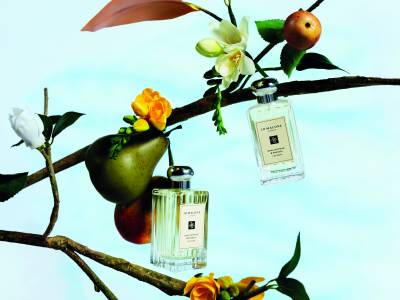 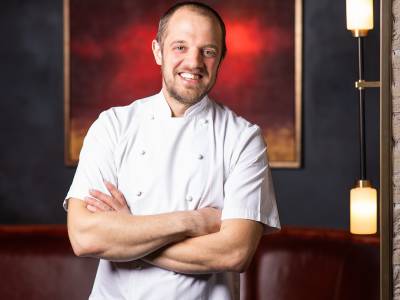 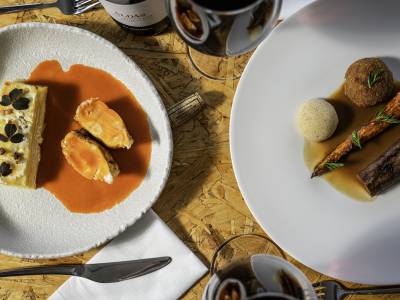 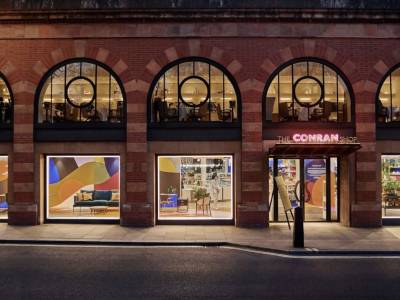