On the former site of Neptune, a fabulous new restaurant in the Kimpton Fitzroy hotel matches its stunning surroundings.

Two dragons, alike in appearance, appear in the work of the legendary architect Charles Fitzroy Doll. The first, ‘Lucky George’, has sat in the Hotel Russell, now reborn as the Kimpton Fitzroy,  since 1900. The other, ‘Unlucky George’ in all but name,  is at the bottom of the Atlantic Ocean, having been installed on the HMS Titanic for its maiden voyage in 1912. If you’re fortunate enough to be staying in the Kimpton Fitzroy, you might pass the more favoured of these twin dragons on your way down to dinner in their spectacular dining room.

It is one of the grandest and most delightful dining spaces in the whole of the capital. As one might expect from the architect who literally defined the concept of “dolled up” it is epic in scale and lavish in execution. After years dormant, it was revived as a seafood restaurant called Neptune in 2018 in a squall of hype, but eventually sunk beneath the waters due to the pandemic (not everyone was complaining - Grace Dent memorably dismissed it as  “a scampi flavoured Studio 54”).

Thankfully, in four years a lot can change in the world of restaurants. Launched in the winter, Galvin Bar & Grill, the latest outpost from the Michelin starred brothers, is a terrific reimagining of the space. After a fortifying drink in Fitz’s (including a scratch card where you can order a Zodiac themed cocktail), once you arrive in the restaurant proper, two things strike you. Firstly, that it is a preposterously lovely room - the kind of outré, maximalist dining room that seemed designed with a Julian Fellowes drama in mind.  The other is the quality of the service. Greeted by charming Silvia Nieto, we are immediately advised and steered expertly by sommelier Lamine Toure. Rather than any of the snooty contemporary clichés of wine experts, Toure advised up away from our original choice so deftly and to such great result (the Sierra Cantabria Rioja) that Galvin Bar & Grill are lucky to have him.

The food is both resolutely old school and simply splendid from start to finish. Some of the dishes are so retro that those who dined in the original Hotel Russell would recognise it. Think Carlingford oysters, Dorset crab with melba toast or steak tartare (this is a good example of what Jon Bonne has termed ‘The Great Regression’- after years of small plates and molecular gastronomy, what people really crave right now is comfort). That being said, there are many more modern dishes: İmam bayıldı with yoghurt, silky artichoke and truffle velouté or peppy marinated yellowfish with soy.

For mains, the pork tomahawk from Suffolk’s Orchard farm was magnificent, paired with marmalade glaze, burnt apple puree and pork skin ‘airbags’ (crackling with a marketing degree). Given head chef Adam Gray’s background working with The Ethical Butcher, it is unsurprising every meat dish is not only impeccably sourced but prepared wonderfully. The ribeye steak - 32-day aged, 100% grass-fed - tasted sublime, accompanied by delicious dressed gem and heritage carrots. For dessert, Toure suggested a glass of the Domaine de Valcros’ Banyuls Rimage (an after dinner treat as delightful as its label was phallic.) Cocoa, vanilla, armagnac profiteroles proved to be the best trio since The Supremes while sticky toffee pudding was the kind of thing Billy Bunter would have daydreamed about at Greyfriars.

Galvin Bar & Grill is a place of joy and of celebration - a place to toast life and luck. A hotel restaurant that invites you to stay late into the night and really appreciate how lucky you are. Because, tomorrow, who knows? You may find that fate takes you in a whole different direction. 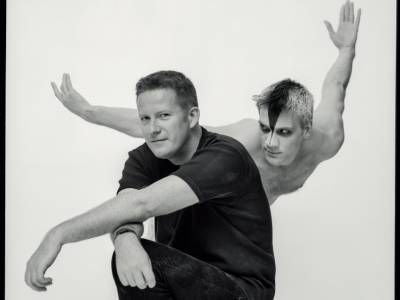 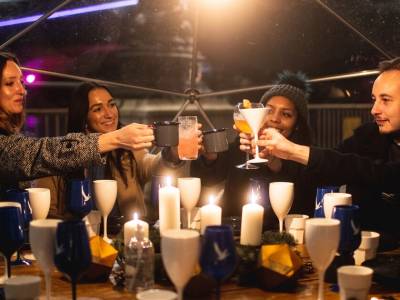 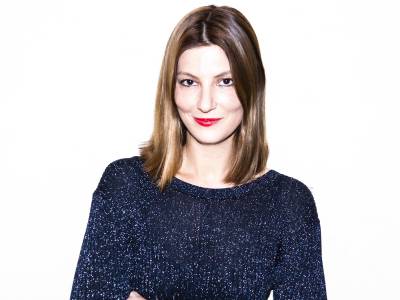 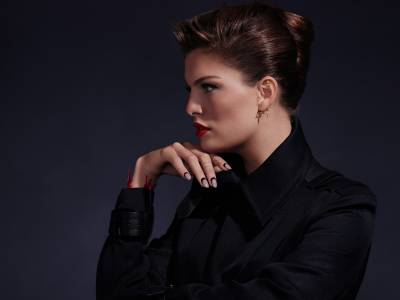