Life and sole: How the comfort became the main factor in footwear

As casual clothing has become the go-to for both work and play, high-fashion brands turn their attention to footwear, swapping classic shoes for comfortable sneakers

Until recently, a night at the opera or visit to any Michelin-starred restaurant would have demanded smart dress. But while sweatpants still might not meet the expected standard, what’s worn on the feet has gone through something of a revolution — in comfort. The sore-footed of the world unite — you have nothing to lose but your blisters, as it were.

“A lot has certainly changed,” says Gildo Zegna, CEO of Ermenegildo Zegna. “If you’d have told me when I started in the company that we would be making as many sneakers as we do now, I’d have been very surprised.”

Sneakers — or trainers, as they are more commonly called in the UK — have, of course, long been a fashion phenomenon. First admired as much for their colour and form as their ease of wear, they came to be highly collectible, traded for megabucks and have even been the stuff of frenzied queues at dawn. But they existed very much in the realm of street and sportswear. Until recently.

Echoing the re-invention of jeans from workwear to high fashion, a generation of haute sneakers from unisex brands such as Common Projects, Epaulet, Buttero and Visvim have repurposed the core idea of comfort with a more minimalistic, dressier exterior, making sneakers suitable for grown-up men and women with high-powered jobs. And the fashion brands — in particular Saint Laurent Paris, Rick Owens, Lanvin and Balenciaga — have followed. The sneaker has come of age, leaving in its wake the discomfort of a previous generation of smart but uncomfortable “it” shoes.

“I think we just about caught the wave,” says Tim Little, owner of Grenson, one of the UK’s historic makers of men’s and women’s Goodyear-welted footwear — those traditional, heavy, break-’em-in-slowly, built-to-last shoes that remain de rigueur on Jermyn Street. “We started making sneakers because for us it was about staying relevant — we never wanted to just be a museum of black toe-cap Oxfords — and now they’re maybe a third of our sales.

“I’m not sure other Goodyear-welted makers have responded, though,” he adds. “It’s the emotional change that’s the hard bit. These makers have survived so long because they have an incredible product. But this shift — the idea that there are few places now where the wearing of sneakers is not acceptable — is difficult to grasp.”

Little describes the situation as being a perfect storm: there was the post dot.com shift in business towards creative and tech-based industries and the break down in dress codes that followed — sneakers suggested youthfulness and modernity, and marked a shift towards an easier and more practical way of dressing. And recently social media has helped amplify such footwear trends faster and wider. “But the biggest thing is that now we have a generation of people that have grown up not needing dress shoes and are used to the comfort sneakers give,” says Little. “They want to put on a shoe and it to feel like a slipper straight away.”

Similarly, for women the trend for flats and heritage sneakers such as Adidas Stan Smiths on the catwalks’ front rows is still prevalent — although for those that love the romance of a heel it may be a sentiment that’s harder for women to indulge in. Thankfully, a flush of glamorous, highly-decorated flats in sumptuous materials and rich fabrics from designers such as Aquazurra, Roger Viver, Dolce & Gabbana and flat-shoe-only brand Le Monde Beryl have eased this transition.

There is good news for women dedicated to the heel. Cole Haan, one of the world’s biggest shoe makers, has been working on a project for the past three years seeking to better understand how women’s bodies react with heeled shoes. Meanwhile start-up, tech-minded entrepreneurs such as Antonia Saint, Sandra Gault and Tanya Heath have quickly won a growing following by claiming to have designed heels with comfort in mind.

“The fact is that the general market isn’t responding to the need for comfort among women,” says Shaherazad Umbreen, one such entrepreneur who launched her company three years ago — her £250 hand-made shoes were developed in part at London’s City University and are constructed to shift the wearer’s weight distribution away from the toes to the heel.  “Mass-production needs to cut corners and comfort and accurate sizing are typically the cuts, and at the luxury end there’s still this idea that heels are for having dinner in, not for walking in. Women have lived with the pain of heels for centuries, so why wouldn’t you leave that behind if there’s an option to do so? But comfort heels are still a small part of the market while younger women are still prepared to put a shoe’s looks before functionality.”

For how long? Tanya Heath has already had a career with IBM and other companies, culminating in a position as a professor at a design school, specialising in disruptive engineering. With a self-proclaimed obsession with comfortable shoes, she set about designing some. Two years ago, she bought her own heel-making factory in France, one capable of working with her system of stable click in/out heels of differing heights, not to mention plenty of high-grade memory foam and more elastic lambskin leathers. The timing could not have been better: according to a McKinsey report, sales of heels over 10cm high fell by 37% last year.

“I don’t think that’s fashion,” says Heath, who has sold a whopping 17,000 pairs since launching, with New York and London her two biggest markets. “It’s because the industry has failed to offer heels that are comfortable. And comfort is one of the biggest drivers in the shoe market now, such that even brands such as Christian Louboutin have to sell sneakers in order to survive as businesses. I think, moving forward, women will buy fewer conventional heels. That long association with executive position is breaking down as we all dress more casually. Heels have even become a political issue. We’re in the era of the sneaker now.”

Will we ever wear what our parents might have referred to as “proper” shoes again? Grenson’s Little argues that fashion-forward shoppers, bored by the growing omnipresence of the sneaker, will in time flip back to their classic dress shoes. “The Goodyear-welted shoe will survive, but as a niche product,” he says. “But the biggest growth area will be some kind of hybrid — dress shoe uppers on a sneaker sole because people will want that look again, but they won’t give up the comfort.”

In some quarters it’s already happening. Undandy launched three years ago, offering both off-the-shelf and customisable, Portuguese-made shoes at an accessible price, including suede whole-cut loafers and monk-strap wing-tips, co-respondents and Chelsea boots. But the runaway best-seller, out of the brand’s 100-plus styles? It’s a mid-brown brogue on a white sneaker sole.

“There’s already this blurring of smart and casual in clothing and now there’s this growing demand for shoes that are in between the two,” says Sophia Hunt, marketing manager for Undandy, which has just taken the idea further by adding to its sneakers hand-patination of the kind typically found on very upscale dress shoes. “The fact is that people want more out of their footwear now. And that definitely includes comfort.” 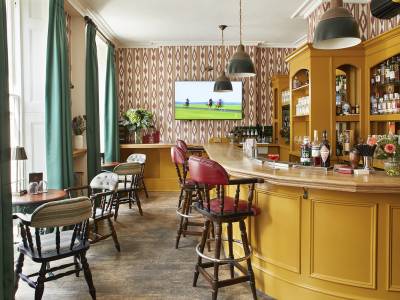 Good sport: Inside The Fitzdares Club 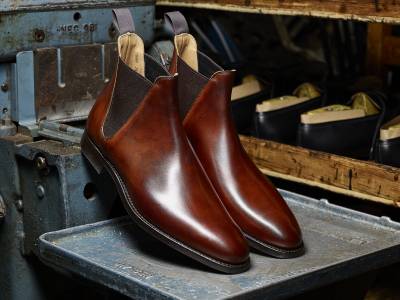 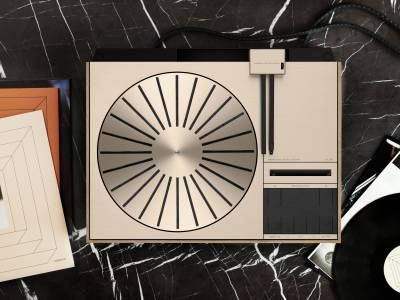 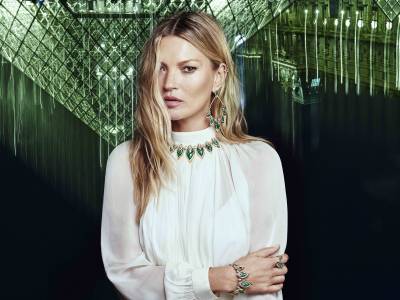 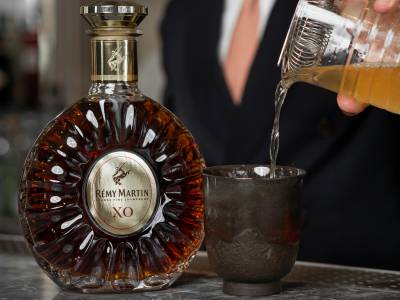 Rémy Martin teams up with The Connaught 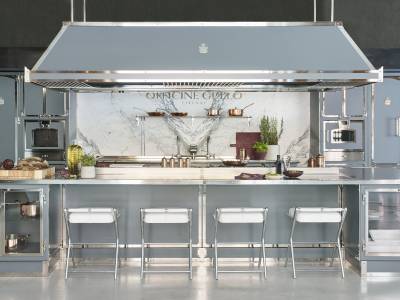