Most Anticipated Restaurants Of 2022

If the government refuses to help London restaurants, then our work has to start now, one elaborate meal at a time. Pesky variants aside, these are the dining destinations we can’t wait to visit in the next 12 months

Manzi’s
As the effervescent owners of the Wolseley, The Delaunay and Brasserie Zedel, restaurateur duo Chris Corbin and Jeremy King are responsible for some of the grandest restaurants in the capital. Three years in the making, their next is Manzi's in Soho, a light-filled two floor seafood specialist that acts as a living recreation of an Italian family favourite. Affordable, approachable, with 240 covers: we simply cannot wait.
Opens Spring 2022. corbinandking.com

Goddard & Gibbs
It remains baffling that London still struggles to do proper fish and chips, with the notable exception of Kerridge’s rarified take and Golden Chippy’s valiant efforts. As such we are thrilled that this casual restaurant in the new One Hundred Shoreditch hotel is planning to bring some genuine seaside delight to the former Hoi Polloi space, complete with take out hatch, a raw bar and wine bar. Head chef Tom Moore promises “crowd pleasing classics” - and then make sure you head to Mr Lyan’s new bar The Seed Library for a nightcap.
Opens February 2022. goddardandgibbs.com

The Aubrey at Mandarin Oriental
Replacing the much-missed Bar Boulud (home of AA Gill’s favourite burger) was never going to be an easy task but Mandarin Oriental have managed it. The Aubrey is an Izakaya (eat/stay/drink) restaurant, hoping to repeat the success of the first outpost in Hong Kong. If the original is anything to go by we’re hoping for omakase, Wagyu Sando, hamachi collar as a bar snack and even Tsubugai (whole whelks).
Opens Spring 2022. mandarinoriental.com

Cedric Grolet at The Berkeley
Ever since his trompe l'oeil fruit first appeared on Instagram, French patisserie owner Grolet has been inundated with requests to go international (it is to be expected when one has over 2 million followers). For his first outpost outside of France comes his collaboration The Berkeley, for either take away or to enjoy in their new cafe for either breakfast or a teatime treat  ‘Goûter Cedric Grolet’. Offering both fruit and flowers, the patisserie designed by Remi Tessler will allow you to see directly into the kitchen.
Opens Spring 2022. the-berkeley.co.uk

Flat Iron, The Cut
Despite the pioneering efforts of the Anchor & Hope, the Cut’s dining options could still do with a significant upgrade for those looking for a pre-theatre lunch at the Old Vic. The 10th restaurant for the hugely successful group is particularly welcome. Try a supremely affordable steak, a new burger and beef dripping chips - preferably on the terrace.
Opens Spring 2022. flatironsteak.co.uk

Lisboeta
There was a terrific moment where Chef Nuno Mendes seemed like the epicentre of London’s culinary universe. Now the former Viajante and Chiltern Firehouse chef is coming back to the capital: offering a love letter to Lisbon in the former of petiscos (small plates, served family style). Given his cookbook, one suspects custard tarts, salt cod fritters, steak sandwiches and baked egg pudding will feature.
Opens Spring 2022. lisboeta.co.uk

M Newfoundland, Canary Wharf
If anyone can revitalise Canary Wharf in the post Covid times, it is Martin Williams whose 10,000 square foot restaurant is his third in London. Taking the best elements of others (incredible beef, sustainable practices, private members lounges), this new restaurant is inspired by the French Riviera and promises to be the grandest and most elaborate yet.
Opens April 2022. mrestaurants.co.uk

Mauro Colagreco at The OWO
Having put Menton, France on the map through his extraordinary work at Mirazur, chef Mauro Colagreco is set for a blockbuster 2022. Not only is he behind the new restaurant at Maybourne Rivera, he is responsible for three out of the eleven restaurants in London’s The OWO, the new Raffles concept. Expect an unconventional brasserie, a very fine dining restaurant and an avant-garde chef’s table all using the best ingredients imaginable.
Opens Winter 2022. https://theowo.london 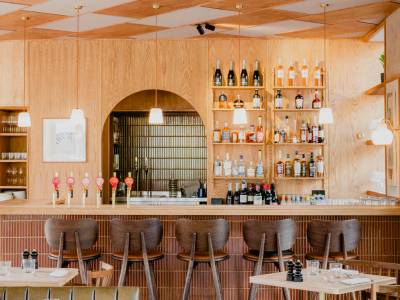 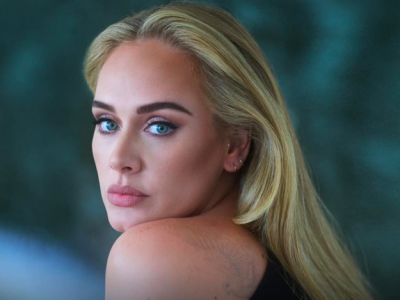 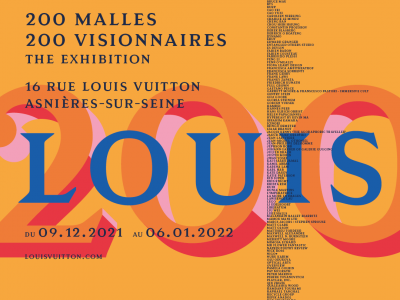 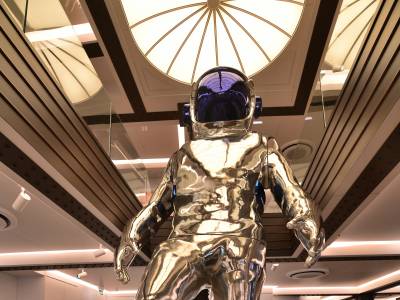 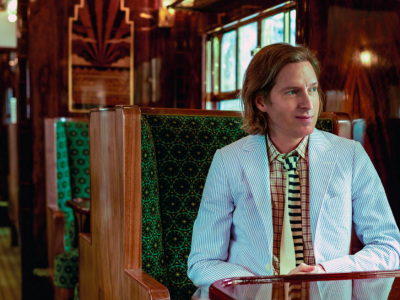 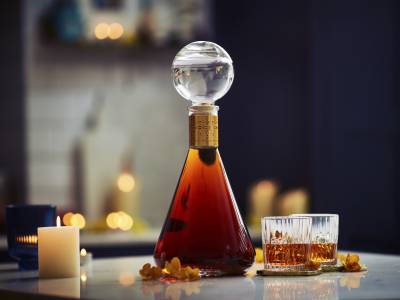