Top of the hot spots: Where to invest in luxury property

In these turbulent times, property remains a solid bet for canny investors. We highlight the best places across the globe to buy into a luxe destination

With uncertainty colouring all corners of the world, from political unrest and independence struggles to mass migration and age-old regional disputes, the notion of investment safe havens seems shakier than ever. Yet in the current “Goldilocks economy”, as Wealth X, an intelligence company for high-net-worth individuals, call it because it’s “not too hot, not too cold”, could provide the ideal conditions for doing business, creating wealth and encouraging entrepreneurialism.

One global city tops the list for all the fundamentals – existing wealth, investment, future potential and lifestyle – and that’s New York, ‘the city that matters most to the world’s wealthiest people'

So with property rather than porridge in mind, where are the best places to invest this year? Well, one global city tops the list for all the fundamentals — existing wealth, investment, future potential and lifestyle — and that’s New York, “the city that matters most to the world’s wealthiest people”, say Knight Frank in its Wealth Report 2018.

They tip the financial district, FiDi in lower Manhattan, as the spot to watch, with “lively neighbourhood bars and power lunch spots” joining the existing charms of 19th-century red brick buildings, says Andrew Wachtfogel from Douglas Elliman, Knight Frank’s affiliate agent. Expect to pay upwards of US$3m for a two-bed apartment in a new high-rise such as 1 Seaport, he adds.

Although transaction numbers in Manhattan’s super-prime market slowed in 2017, the rarest “trophy” properties defy the dynamics of the wider market, such as the residences at 432 Park Avenue, where sales have exceeded $2bn, making it one of the most successful new addresses in the world. Remaining residences there start at $16.95m (and penthouses from $39.5m).

Manhattan is also home to Christie’s International Real Estate’s first real estate gallery — a curated space that indulges its clients’ loves of art and property investment. Nowhere suits this kind of buyer better than West Chelsea, says Christie’s realtor Erin Boisson Aries (whose average sale in New York last year was $11.5m). “It’s an incredibly dynamic neighbourhood that still has growth potential and it’s attracting an unbelievable amount of international buyers who have a pride in displaying special pieces of art in their homes,” she comments.

In the prime London market, Brexit-based turbulence and punishing stamp duty may have seen a softening in prices in the past two years –but dollar-denominated buyers are reaping the rewards of the currency play and falling prices (they are effectively saving up to 30%); London is one of the biggest beneficiaries of the shifting flow of capital, says Knight Frank.

Bayswater is the one to watch, says the agency. It’s on the edge of Hyde Park, yet undervalued due to its lack of a decent shopping hub. That’s changing, though, with Foster + Partners’ revamp of the old Whiteleys shopping centre into a major new mixed-use scheme of retail and leisure, and new residential schemes such as Park Modern, overlooking Hyde Park, “which will redefine Bayswater by giving it a trophy building in the way that One Hyde Park did for Sloane Street”, says Alexander Lewis, residential development partner at Knight Frank.

London’s Mayfair will also see a boost from the revamp of Grosvenor Square, which will include the first ever standalone Four Seasons residences at Twenty Grosvenor Square, developed by Finchatton, with prices from £17.5m-£35m. The superlative services will include a round-the-clock Four Seasons concierge team. Across the square, the former Canadian High Commission building is also seeing a new life as Lodha UK’s One Grosvenor Square, 44 luxury residences priced from £8m. “There is very little churn of properties in this square and these residences will be a legacy and collector’s items,” says Charlie Walsh, Lodha UK’s director.

Elsewhere in the world, there are new trophies aplenty to tempt investors. Dubai, no stranger to hyperbolic claims about its levels of luxury, now boasts its first “super prime” properties in the shape of the Royal Atlantis Residences on The Palm — the artificial island that was mired in doubt about everything from overcrowding to sinking when it began to take shape in 2001, but has since proved resilient in every sense.

Dubai, no stranger to hyperbolic claims about its levels of luxury, now boasts its first ‘super prime’ properties in the shape of the Royal Atlantic Residences

These 231 luxury residences cost from AED7m (£1.4m) and are set in a 43-storey building with direct access to the facilities of the famous Atlantis hotel. “Every aspect of the properties and amenities elevates the development to far beyond any ever previously marketed in Dubai,” says Maria Morris, Head of MENA Residential for Knight Frank Middle East.

Australia also boasts a first this year: its inaugural branded residence, One Barangaroo on the Sydney harbour front, practically within earshot of the Opera House. This new tower will house the new six-star Crown Barangaroo Sydney hotel, which will service the 82 residences on the 33rd to 65th floors. Prices start at AU$9.5m and every residence is different in its views, floor plan, fittings and fixtures, says Knight Frank’s Global head of research Liam Bailey. He adds that the development has seen the highest price ever paid for an off-plan property in Australia — most likely the AU$60m tag paid by billionaire James Packer for two floors.

This past year has marked a turning point for some European cities too, including Paris, Berlin and Madrid — where Latin American investors now account for 18% of buyers in its prime market. Prices in Madrid rose by 12% last year, according to Lucas Fox estate agency, and similar growth is expected this year. “The buzz around the city is palpable,” says Lucas Fox’s Madrid agent Rod Jamieson, who is particularly feeling that buzz in Justicia, a central neighbourhood that is seeing many of its historic apartments turned into high-spec designer homes. Spain’s first Four Seasons hotel is also opening in seven converted historic buildings. Lucas Fox has a five-bedroom apartment in one of Justicia’s most prestigious, listed 1900s building, for €4m.

For those seeking somewhere more peaceful for some personal usage of their property investment, Portugal’s Western Algarve was the European second home region that saw the highest price growth (6.6%) last year, according to Knight Frank. It also saw price falls of up to 40% a decade ago, during the global crisis, and offers good buying opportunities.

Portugal is making its presence known on the international property radar thanks to its two appealing schemes for overseas buyers: the Non-Habitual Residents (NHR) scheme, which offers tax perks to anyone who resides there for at least half the year; and the Golden Visa scheme, which offers EU residency in return for a minimum €500,000 property investment.

Lisbon appeals on both the lifestyle and investment front, with buyers drawn to designer loft-style conversions in historic palaces such as Santa Helena in the hilly Alfama neighbourhood, with two-bed apartments from €780,000 with Athena Advisers. On the Algarve’s millionaires’ playground of Quinta do Lago, there’s the chance to buy new lake-front apartments from €2m at Reserva, the biggest project to launch on the resort in 45 years. Golden Visa and NHR investors are also gravitating to the five-star Pine Cliffs resort near Albufeira, where current opportunities include two-bed Pine Cliffs Suites from €945,000 with guaranteed rental returns for five years.

In this Goldilocks climate, there is something among all these options that is “just right”. 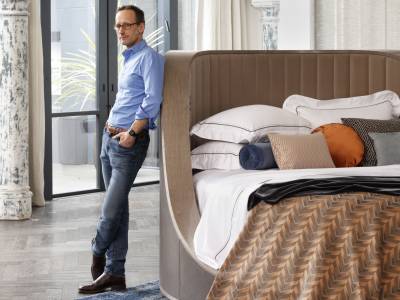 Savoir Beds' MD on where to go in London 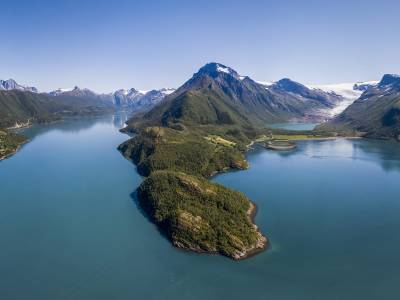 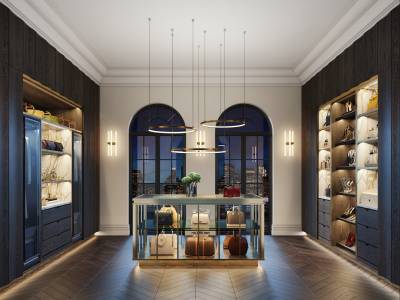 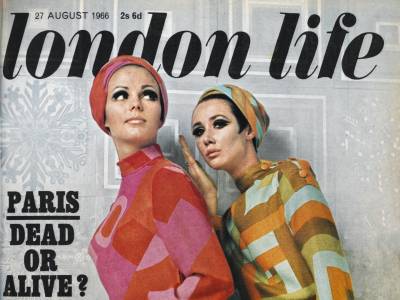 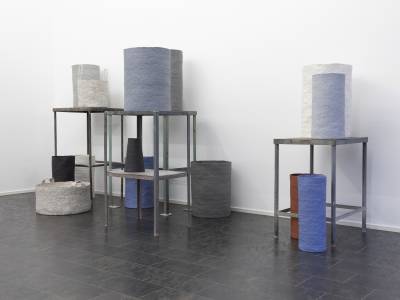 How HNW wealth is changing: An essay