It is said that no other brand has enjoyed such a long and fruitful relationship with a film series as Aston Martin has with James Bond. From 1964’s Goldfinger onwards, some of the luxury marque’s best-known models have enjoyed global visibility on the big screen, thanks to the irrevocable association with the British secret agent, who is one of cinema’s most enduring action heroes.

During his time at the company, Aston Martin’s Executive Vice President and Chief Creative Officer Marek Reichman has contributed to no fewer than five Bond films, spanning the entire Daniel Craig era and cementing Aston Martin’s role as a core component of what it means to be Bond.

For Reichman, the partnership between Bond and his car — service issued, naturally — is both professionally and personally advantageous for Aston Martin. “Who wouldn’t want to be associated with one of the most iconic film characters in the world?” he asks rhetorically, adding that “Bond captures the hearts of both men and women.”

Daniel Craig’s highly successful Bond tenure has revitalised 007 for a new generation — an exhilarating journey that Reichman and his design team have been a part of since 2006’s Casino Royale, working behind the scenes to shape the vehicles that are seen on screen, ably assisted by an engineering department to deal with the rigorous demands of stunt driving.

Together with his design team, Reichman has been working behind the scenes to shape the vehicles that are seen on screen

“The people who make these films are great — from Michael G Wilson and Barbara Broccoli at EON Productions to the writers, directors and crew; they are true master storytellers,” Reichman enthuses. “Together, they’ve created this amazing world of fantasy. For Aston Martin, the films help keep us relevant. But on a personal level I just really enjoy it — it’s also a brilliant avenue for creativity.”

Over the years, the designer has built up a friendship with Daniel Craig. “I get to spend time with him on set and he comes to the factory — we hosted him at the British Grand Prix in Silverstone last year,” Reichman says. “Daniel talks about being proud to be involved with Aston Martin. There’s an amazing sense of pride in that for us as well.”

The visibility afforded by the films — one of the highest-grossing cinematic series of all time, after all — gives Aston Martin access to new markets as well as new customers. “They keep non-car people aware of the brand,” he acknowledges.

Recently, die-hard enthusiasts have had the chance to acquire the ultimate Bond collectable in the form of the Aston Martin DB5 Goldfinger Continuation Series, created in collaboration with EON Productions. The 25 examples that are hand-built at Aston Martin Works in Newport Pagnell spliced traditional methods with modern technology and cinematic attention to detail. “The lucky people who have ordered them will probably now want the Gatling Gun addition,” Reichman speculates, referencing the rather dangerous feature from the 1964 film; he may not be joking. That said, the Continuation does feature a number of authentic spy-worthy gadgets, including battering rams, revolving number plates and a rear smokescreen delivery system.

“Who wouldn’t want to be associated with one of the most iconic film characters in the world?”

As a child, his own introduction to Bond was a familiar one: Corgi’s famous, slightly smaller, recreation of that famous Goldfinger car, with its celebrated working ejector seat. The iconic die-cast model is enduringly popular — in just its first year of production in 1965, more than 2.5m examples were sold. “It was the one car that I never let out of the box to be destroyed,” Reichman recalls. “In those days, there was no Marvel, Disney or Star Wars. Bond was the only action franchise.”

The Bond series of films might be the most visible of Aston Martin’s creative partnerships, but the past few years have seen the company branch out with a series of collaborations across different disciplines and industries, from aviation to architecture. Recent highlights include the marque’s first luxury E-sports experience, made in partnership with Curv Racing Simulators, and the highly advanced, track-only Brough Superior motorbike.

In terms of innovation, both on the track and off, there is a host of other projects in the works for 2021 that promise to delight — not least the company’s return to Formula One. Whether they’re pilots, racing drivers or even fictional members of Her Majesty’s Secret Service, Aston Martin has its drivers covered. As for Reichman, his mission is constantly evolving.

Aston Martin is one of the official partners of Sphere's winter 2020 issue. astonmartin.com 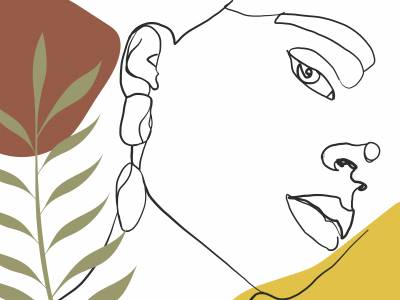 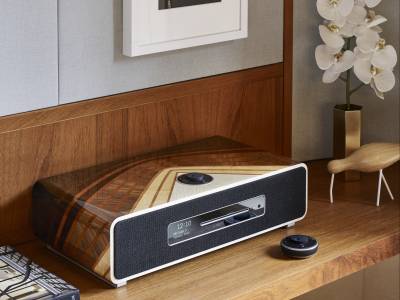 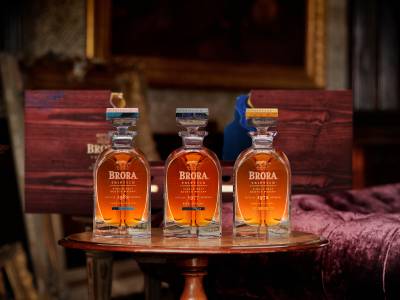 The return of iconic distillery Brora 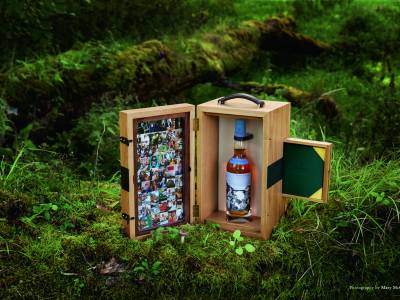 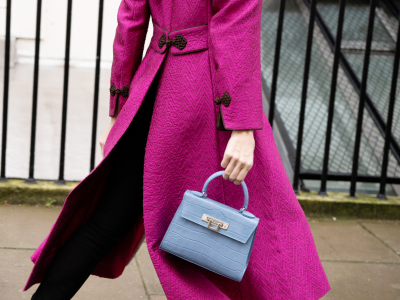